Every junior developer faces the design patterns, and it seems to be a hard understandable thing at first glance. But! I’ll explain to you further in this article what they are, and you’ll get it. By using design patterns, your software development process will be much easier (and less painful). So, let’s start.

What is a pattern?

To figure out easily what is the design patterns let’s define what pattern is generally. A pattern is a repeatable element in various life spheres. It can be a sort of color combination, a shape of some object, or a mechanism. According to psychology, we have patterns even in our behavior. Patterns are applicable in medicine, architecture. They exist in nature all around us.

If we talk about design patterns, they are the same repeatable elements, which have some specialties. In programming, although every task and every program is unique, many of them have common features. Developers have noticed these commonalities and have isolated those most frequently cited into patterns (design patterns, programming patterns). The patterns suggest, among other things, the best ways to complete a given task (well, most of the time).

The design patterns are not a ready-made solutions

Instead of reinventing the wheel, we can take advantage of the knowledge of people who have already solved these problems before us. Therefore, a design pattern/programming template/pattern is a typical way of solving frequently occurring software development problems.

Typically, a template is not a complete pattern that can be directly converted into code; it is just an example of a solution to an issue used in different situations. Patterns describe approaches to solving specific problems. The patterns represent the conditions of the task very carefully. First, the task itself is briefly described, then its context, usually with a typical example and one or more diagrams. Any features that may help in identifying the task are also described. But here’s one essential thing. You should be very attentive in recognizing the pattern.

A pattern is not a ready-made solution that can be copied and pasted into your program from somewhere else. It is just general principles that you need to be able to apply correctly to your project.

Design patterns are usually written in a so-called template (predefined structure), which must pass the test of time to be able to convey the content and idea of the design pattern. This structure is not immutable; it may vary. There are only three sections that must be present in every design template:

Using patterns in software design is an essential tool, first of all, because it helps to save your time and efforts, and also it improves the quality of your program. Being a junior developer, it may seem very hard to understand patterns and use them while programming, but this is a question of time. You should know the patterns as well because they are frequently asked during the interviews. But the main advantage, undoubtedly, is that patterns suggest you a time-tested solution.

But how it comes, that design patterns are so popular and required nowadays? Where do they come from? Although the idea of patterns itself is far from new, it became popular after the publication of the book “Design Patterns: Elements of Reusable Object-Oriented Software “. It happened in 1994. Since then, the world has been gripped by “pattern mania”.

Categories and types of the patterns

These patterns create objects or allow access to existing ones.

They combine objects and classes into larger structures while keeping those structures flexible and efficient. They tend to be useful for improving the readability and maintainability of code, ensuring proper separation, encapsulating functions, and having effective minimal interfaces between interdependent objects.

It helps to get the right behavior out of objects. For example, “how do you make objects of one class monitor and respond to changes in other classes? These patterns deal with algorithms in general and the allocation of responsibility between interacting objects.

Each category involves multiple patterns. According to this classification:

So what are the benefits of using patterns? If the pattern is a given task and a described solution, the answer would seem obvious. Patterns help to solve common problems. But, of course, a template is more than that.

By identifying and understanding the problem (and making sure that it is the problem), the pattern gives you access to the solution as well as an analysis of the results of its use.

So, I would define the main idea of the design patterns as a way to save your time and don’t do stupid things reinventing the wheel 😊. 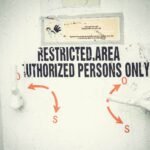 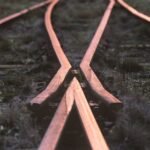 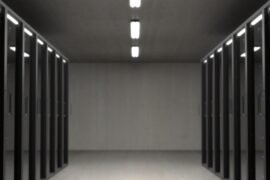 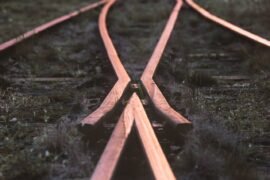 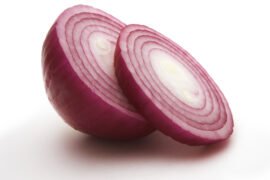